Our website uses cookies so that we can provide a better service. Continue to use the site as normal if you're happy with this, or find out how to manage cookies.
X
You are here
> Media
> News Releases
> River issues discussed at Putney public meeting 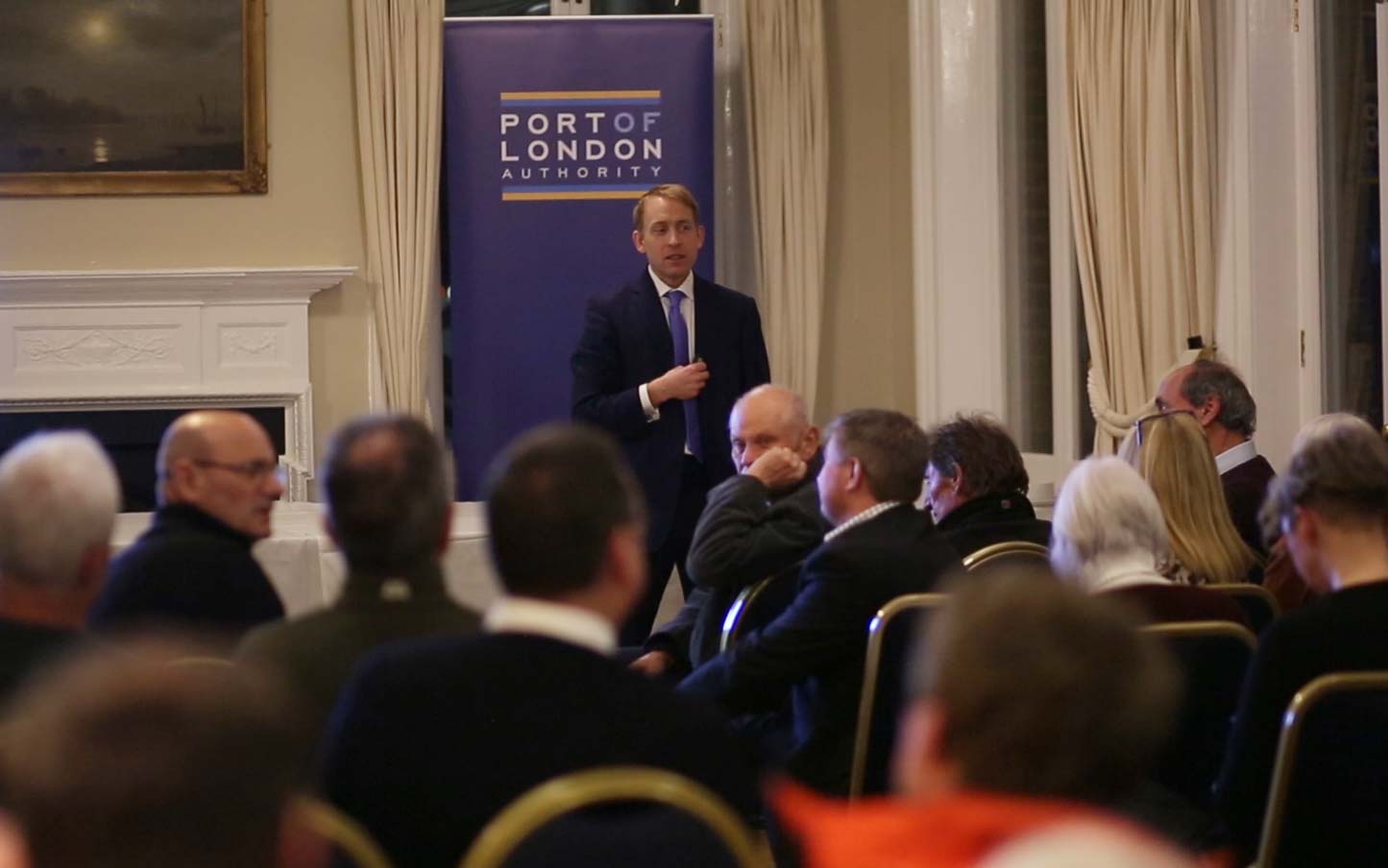 Massive riverside developments, new bridges and safety rules for rowing boats were among the issues raised by participants at the Port of London Authority’s recent upper Thames public meeting.

Around 50 people joined Robin Mortimer, the PLA’s chief executive and other PLA representatives on 25 February at the London Rowing Club in Putney to hear about recent river developments and to ask questions and raise concerns about the river and its environs.

Mortimer told the public meeting that the Richmond Lock and Weir footbridge had re-opened on 24 February after a £500,000 repainting project which took eight months. The project was particularly difficult because of the 125-year age of the structure and its intricate design.

Mortimer took a wide range of questions from the floor, which he or one of his colleagues responded to. These included:

Thames Barrier: Is it fit for purpose? The issue is the responsibility of the Environment Agency and the Department for the Environment and Rural Affairs but it is forecast that the decision on a new barrier should be made in 2030 in time for completion in 2070.

A Hammersmith resident asked about the upkeep of river walls. The PLA replied that the maintenance of the river walls was the responsibility of the riparian property owner, although local authorities and the Environment Agency have a strong interest in flood prevention.

A Mortlake resident asked about plans for the redevelopment of the Stag Brewery, which includes more than 800 homes and a school, and if the river could be used to transport materials to and from the site to alleviate pollution and congestion for local residents. The PLA said it has worked with the Council to try and make the most of the site’s position on the river and in particular would look to see if water transport could be used for the transport of materials associated with the site’s development where possible.

An Eel Pie island resident asked if the PLA was aware of plans to develop the Twickenham riverside. A PLA representative replied that it would be interested in looking at the scheme in conjunction with the resident and to discuss this with Richmond Council.

Tree management. The PLA said that it had to cut to trees sometimes to protect river revetments but it was embarking on tree surveys and tree management plans with local authorities.

A Ham resident asked if the PLA could encourage Richmond Council to build a footbridge between Ham and Twickenham. The PLA representative said that it was working with the council to ensure that any structure did not disrupt navigation or flow of the river