Our website uses cookies so that we can provide a better service. Continue to use the site as normal if you're happy with this, or find out how to manage cookies.
X
You are here
> Media
> News Releases
> Prince William backs safer Thames campaign 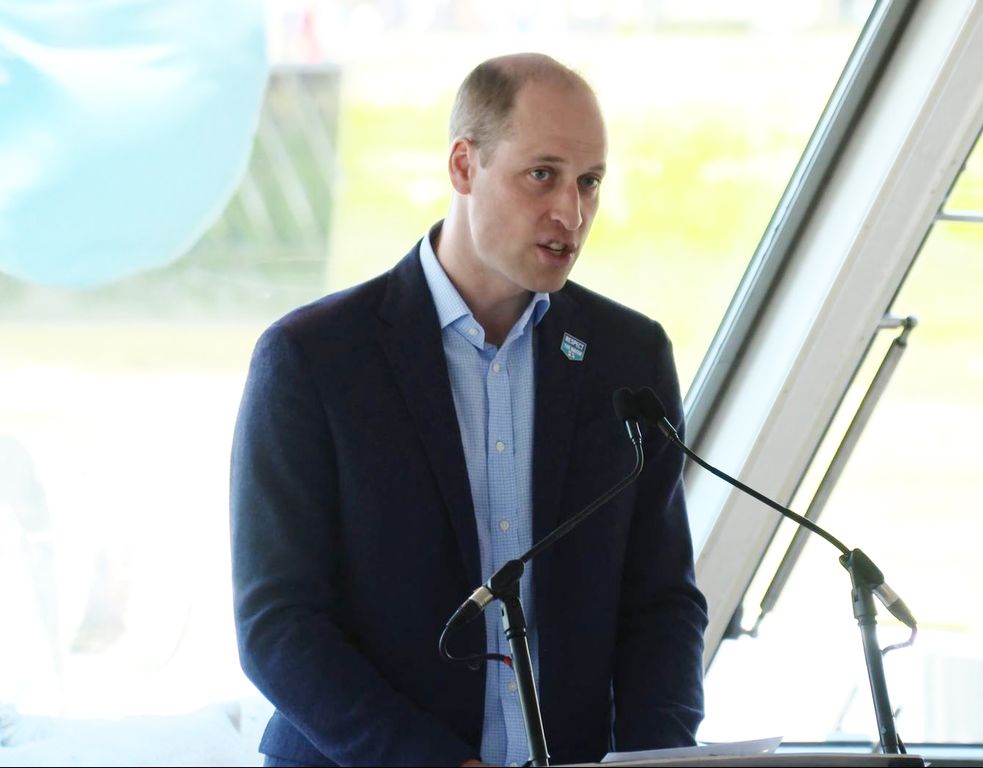 HRH The Duke of Cambridge took to the Thames in central London today (21 May) to highlight a new campaign enlisting the public’s help in preventing accidents and self-harm incidents on the tidal river.

Prince William met front-line staff from the organisations involved in a new partnership working to reduce the estimated 700 incidents that occur each year on the river, where people’s lives are at risk, either by misadventure, or as the result of suicide attempts. Annually there are around 30 fatalities, the majority of which are linked to mental health issues.

The organisations have issued a call for people from all walks of life to play their part in saving lives, by following safety advice and having the confidence to intervene when they spot someone in danger, or on the verge of self harm along the capital’s river.

A crucial ask of the public is to call 999 and ask for the coastguard, rather than go into the water after someone in difficulty, a message that also covers dogs in the river.

Mark Towens, the PLA’s harbour master for the river through central London, chairs the Tidal Thames Water Safety Forum (TTWSF). He said: “The Thames is central to London’s past, present and future and is an asset we want everyone to be able to enjoy, but it’s also a very dangerous place. Flowing at twice the speed of an Olympic swimmer and with a daily tidal rise and fall of seven metres, the river’s power to take lives should never be under estimated. 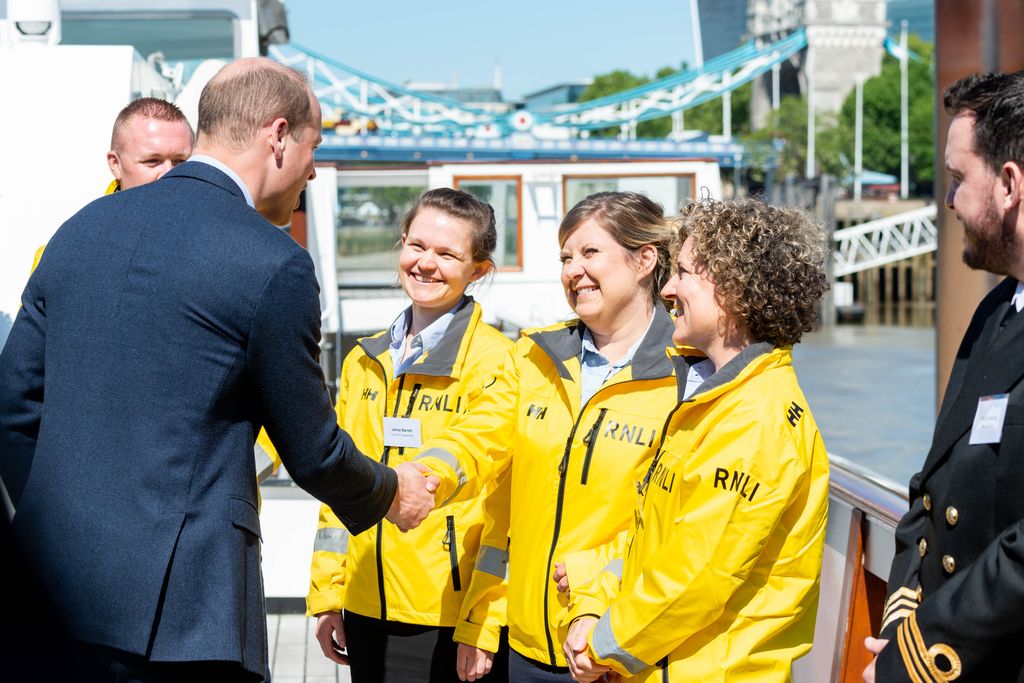 “Factors such as the impact of ‘cold water shock’ mean that people who end up in the tidal Thames, for whatever reason, can drown in a matter of minutes, so it’s vital we all work together to stop people entering the river in the first place.”

In January 2008, a simple “hello, how are you?” from Neil Laybourn was the trigger to a conversation, which saved a complete stranger, Jonny Benjamin, who had been on the verge of trying to take his own life in central London.

Reunited six years later, the pair has gone on to found the mental health charity Beyond Shame Beyond Stigma and both spoke at the launch of the new strategy near Tower Bridge this morning.

Jonny Benjamin said: “The most important thing about Neil’s intervention in my case was the time and effort he made to listen carefully to how I was feeling. Initially I just wanted to be left alone, but his empathy, concern and words of hope literally saved my life.”

Neil Laybourn said: “I was one of many commuters who passed Jonny that morning, before the emergency services arrived on the scene.

“Mine was not an act of physical heroism. It was simply a matter of having the courage to extend a hand of friendship to someone in need. We all have it in us to save lives in this way.”

The suicide prevention minister Jackie Doyle Price also addressed the launch event audience, including developers and local authorities serving riverside communities. The MP, whose Thurrock constituency borders the Thames in Essex, highlighted the need for public life-saving equipment and infrastructure to be integral to the planning and design of new building projects adjacent to the Thames.

The minister said: “Around a third of all suicides take place in a public place, which is why we need to make these areas safe and put in place appropriate measures to reduce risk.

“I am delighted to support the Tidal Tha 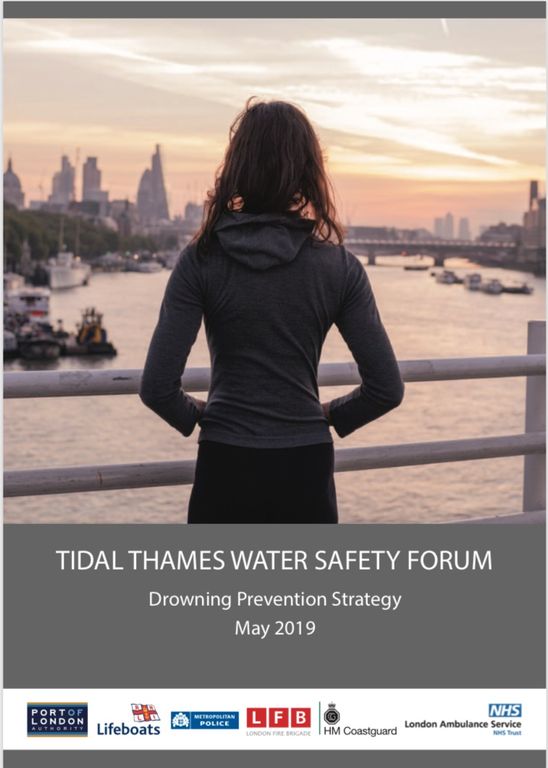 mes Water Safety Forum. I was pleased to meet with them last year and was struck by the energy and determination shown by all partners.”

“I now urge all the local authorities along the Thames to engage with this strategy. Local authorities are responsible for suicide prevention plans and need to do their bit to deliver a safer River Thames.”

The TTWSF members, along with Transport for London, also today signed up to extend the Samaritans “Small Talk Saves Lives” campaign to the river, an initiative originally developed in partnership with Network Rail, wider rail industry and British Transport Police.

Along with awareness campaigns targeting young people, other measures to be developed by the TTWSF include working with voluntary groups to supervise bridges and the integration of more mental health nurses and practitioners into the Metropolitan Police’s Marine Unit, to improve the care, treatment and support immediately available to people found in crisis at Thames-side locations.